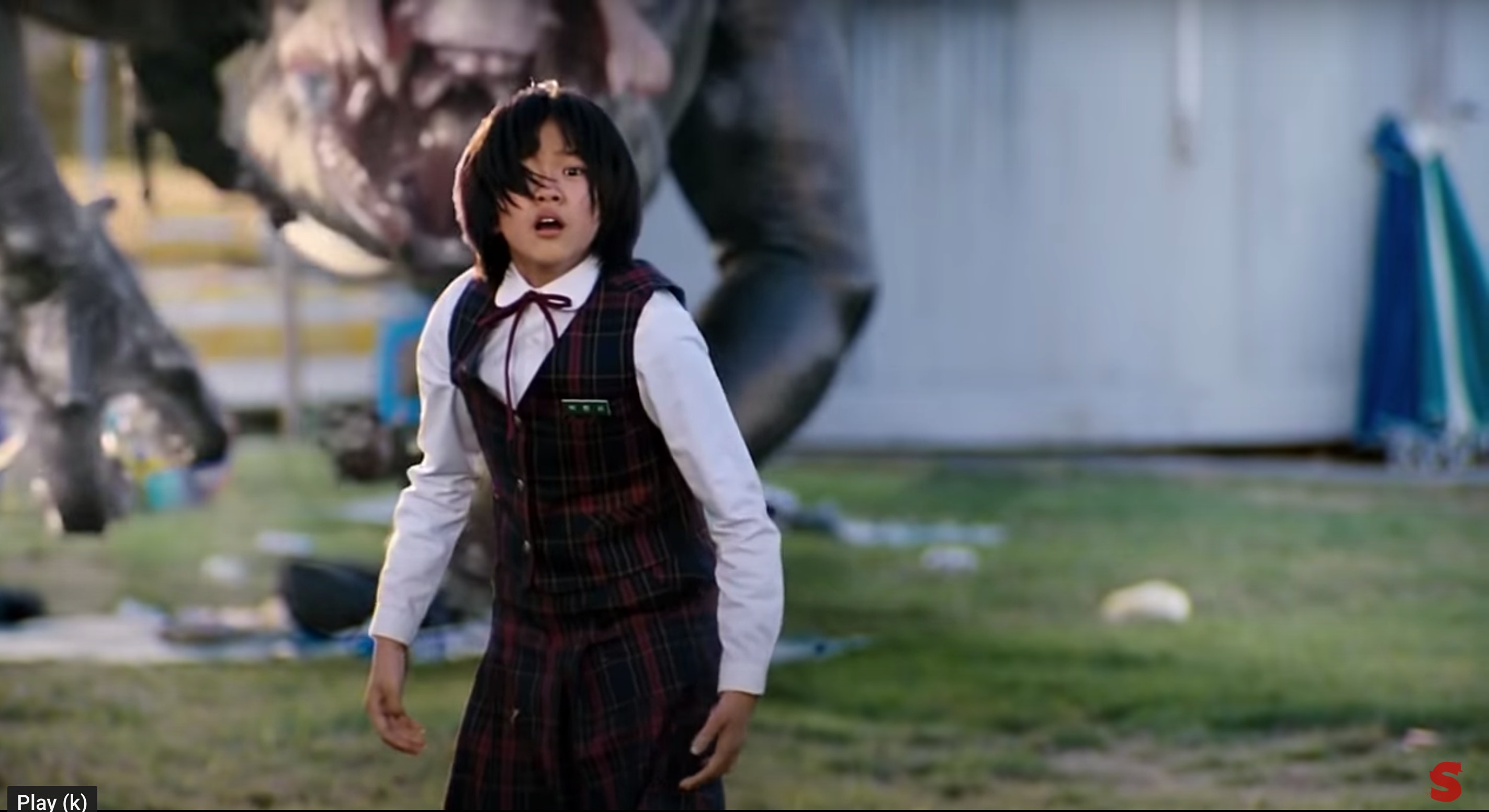 Dr. Seung-hoon Jeong will discuss Bong Joon-ho's Cinema in a virtual talk that focuses on The Host while briefly mapping Bong's later films.

This event is part of the "Asian Cinema as World Cinema" film series (10/6-10/20) organized by Dr. Jiwei Xiao, Dept. of Modern Languages and Literatures and Asian Studies Program. Please also join us on Wednesday, October 13 at 6:00 PM for an in-person and outdoor screening of The Host on the lawn of the Quad (rain site will be the Kelley Center).

Bong Joon-ho’s third feature, The Host (2006), is the first mainstream South Korean monster film that fancifully visualizes his unique genre imagination: what if a monster suddenly attacks the center of Seoul? This hypothesis, however, serves as a platform for social critiques that draw particular attention to the government’s irrational security measures against citizens. The main characters’ struggle with state power as well as the monster makes us question the relation between the biopolitical system and its apparent enemy, evoking the 1980s dissident movement in Korean geopolitics. Bong’s generational background matters here to highlight the local context of historical traumas and societal shifts allegorized in political, cultural, and ethical ways. This talk focuses on The Host in this regard while briefly mapping Bong’s later films, including Snowpiercer, Okja, and Parasite.