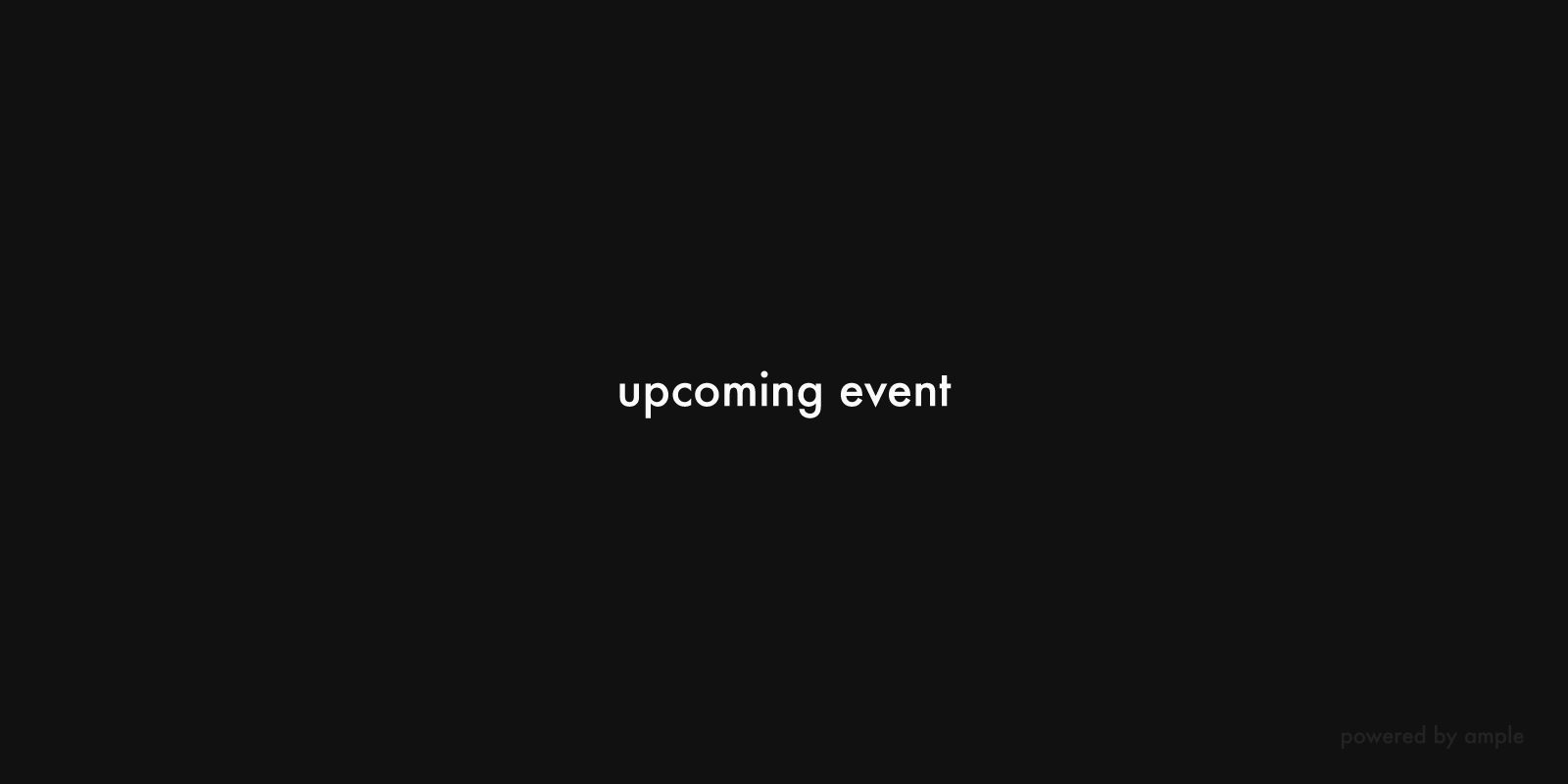 The KKK of the 1920s was a mass movement in the NORTHERN states with 4 to 6 MILLION members and is a classic example of right-wing populism. Much less well known than the southern post-Civil War Klan, this one aimed its bigotry not only at African Americans but also at Catholics, Jews, and immigrants generally. The parallels to today’s cultural and political tensions are striking.

Linda Gordon is the Florence Kelley Professor of History Emerita at New York University and the recipient of the 2017 OAH Roy Rosenzweig Distinguished Service Award. Her books include The Moral Property of Women: A History of Birth Control Politics in America (2002); Pitied But Not Entitled: Single Mothers and the History of Welfare (1994), winner of the Berkshire Conference of Women Historians Book Prize; The Great Arizona Orphan Abduction (1999), winner of the Bancroft Prize; and Dorothea Lange: A Life Beyond Limits (2009), which also won the Bancroft Prize, making Gordon one of three people ever to win this prize twice. She also discovered Dorothea Lange's photographs of the Japanese-American internment during World War II—photographs which had been suppressed by the U.S. Army because they were so critical—and published them for the first time in Impounded: Dorothea Lange and the Censored Images of Japanese American Internment (2006). She is the author most recently of The Second Coming of the KKK: The Ku Klux Klan of the 1920s and the American Political Tradition (2017).