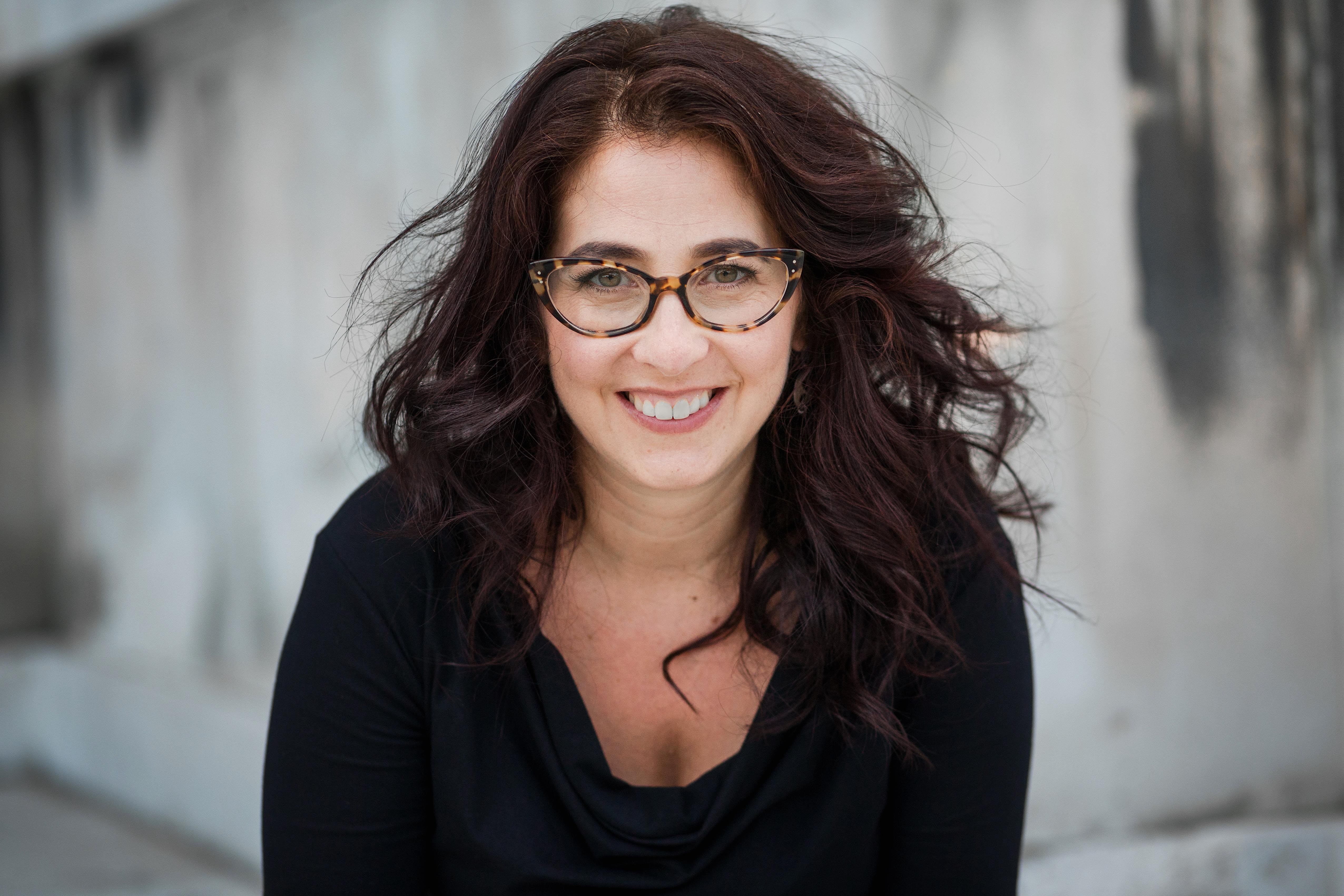 “I Need Ammunition, Not a Lift: Jews and the Ukrainian Question at a Time of War”

A hundred years after Scholem Aleichem and Isaac Babel wrote of timid Jewish tailors and emasculated yeshiva boys and Bruno Schulz painted hunched Jewish men, sometimes crawling, shunned by coldly enticing women, Jews are making the pilgrimage from the Pale of Settlement to Jerusalem in reverse. Israeli Defense Force veterans are training Ukrainian soldiers. Hasids are wearing vyshyvankas under their tefillin. And as Europe hovers on the edge of the third world war, a Russian-speaking Jewish comedian accused of being a Ukrainian Nazi has stepped into the role of Winston Churchill.

Marci Shore is associate professor of history at Yale University and a regular visiting fellow at the Institut für die Wissenschaften vom Menschen in Vienna. She is the translator of Michał Głowiński's The Black Seasons and the author of Caviar and Ashes: A Warsaw Generation's Life and Death in Marxism, 1918-1968, The Taste of Ashes: The Afterlife of Totalitarianism in Eastern Europe, and The Ukrainian Night: An Intimate History of Revolution.

Her essays have appeared in The New Yorker, The New York Review of Books, The Times Literary Supplement, The Wall Street Journal, The New York Times, Eurozine, Foreign Policy and The Atlantic. She is the recipient of a Guggenheim Fellowship for her current project titled “Phenomenological Encounters: Scenes from Central Europe.”