Katy Carl and Christopher Beha will be joined in conversation by Fairfield professor and National Book Award-winning author Phil Klay.

A decade ago, Paul Elie asked in the pages of The New York Times “where has the novel of belief gone?” Since then, a new crop of Catholic writers and editors has sprung up, answering the question. Christopher Beha is the editor of Harper’s and the renowned author of the novels What Happened to Sophie Wilder and the National Book Award finalist The Index of Self-Destructive Acts. Katy Carl has served as the editor-in-chief of the Catholic literary magazine Dappled Things, and is the author of the new novel As Earth without Water. They will discuss the state of Catholic literature in 2022, as well as the way faith informs their own work, with National Book Award-winning author and Fairfield professor Phil Klay. 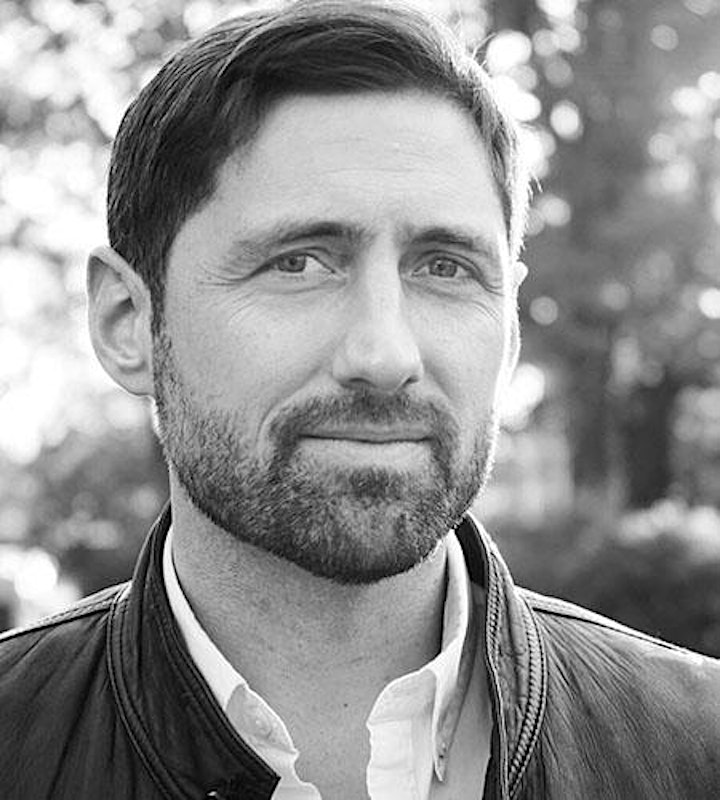