“Reasons of State: War, Art, and Incarceration, Seen From Iran”

Amir Ahmadi Arian and Salar Abdoh, Iranian authors whose work has tackled war, incarceration, repression, the power of the state, and what global violence and geopolitics looks like from an Iranian perspective, are two of the most exciting political novelists writing today. How does it change our understanding of the war in Iraq when we see from the perspective of an embed within an Iranian-backed militia? What do the mechanisms of state power look like for those caught in the gears? Where is the place for art and humanity within these systems? Fairfield professor and National Book Award-winning author Phil Klay sits down with these authors to discuss possible answers.

Ahmadi Arian is an Iranian writer, the author of Then The Fish Swallowed Him (Harper 2020). His essays and short stories have appeared in The New York Times, Paris Review, New York Review of Books, London Review of Books, and elsewhere. Currently he teaches literature and creative writing at City College and Baruch College, New York.

Salar Abdoh is an Iranian novelist, essayist and journalist who lives in Tehran and New York City and also teaches at the MFA program at the City College of the City University of New York. His novels are The Poet Game, Opium, Tehran At Twilight and most recently Out of Mesopotamia. He is also the editor and translator of the collection, Tehran Noir. 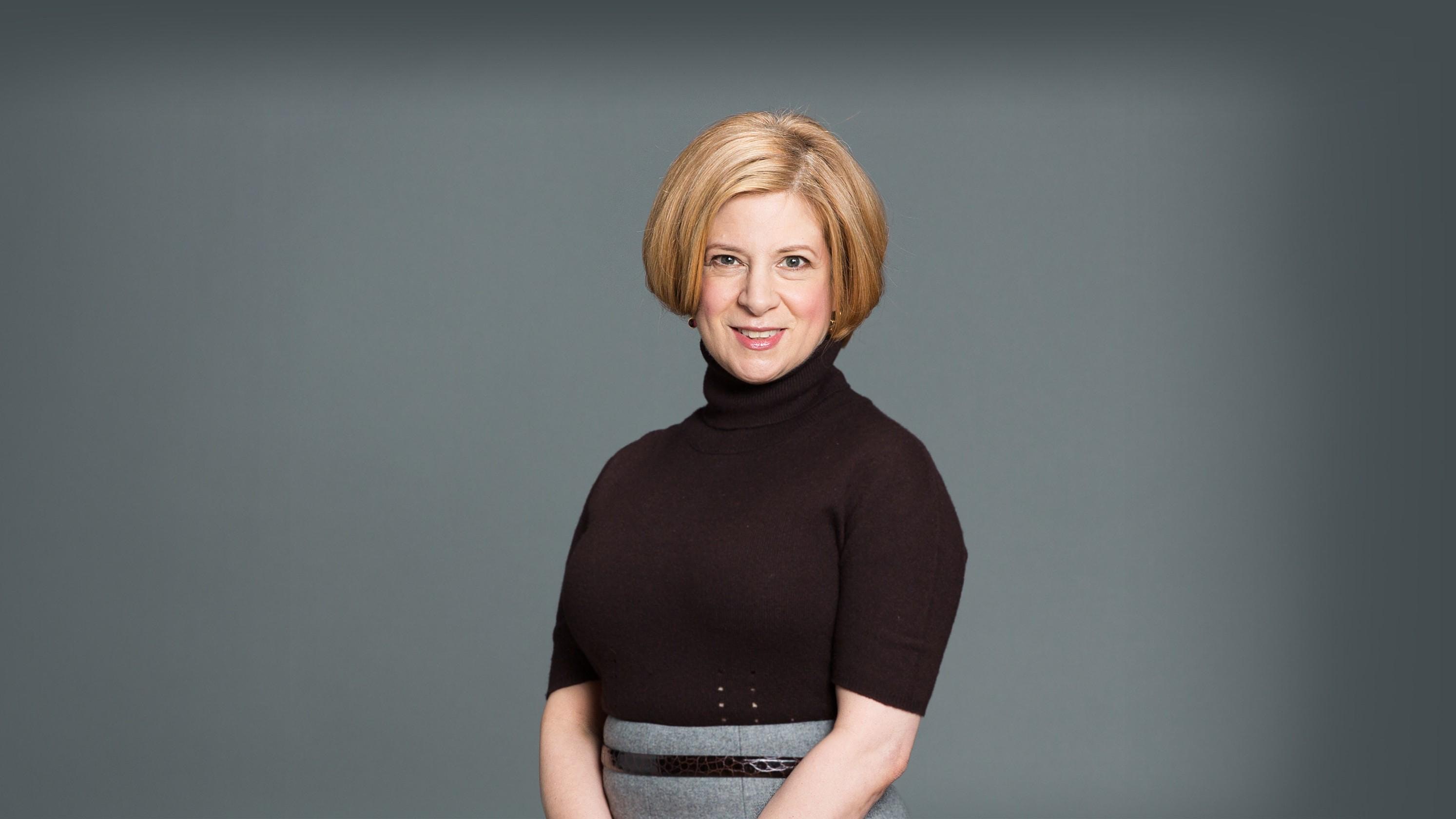 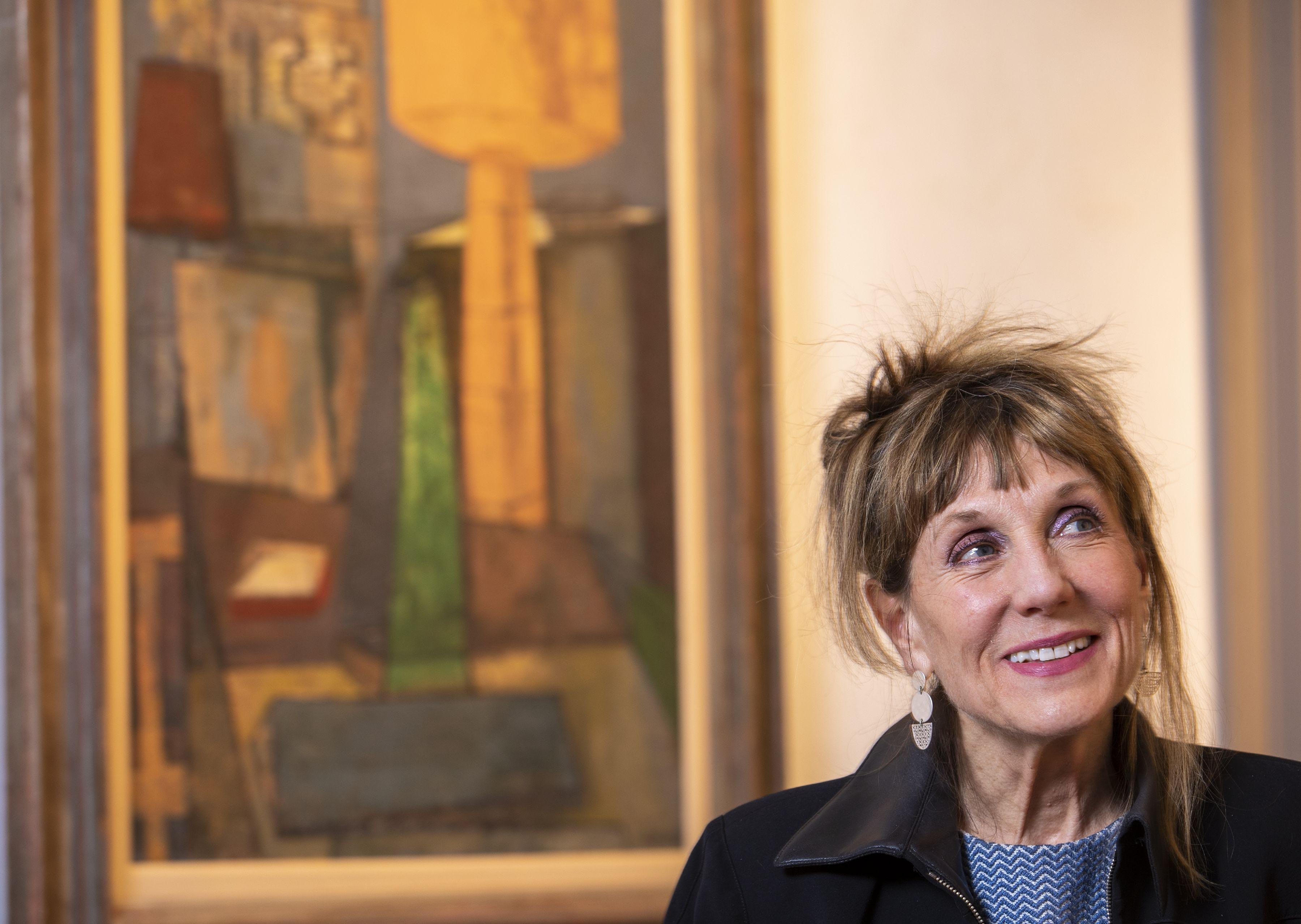 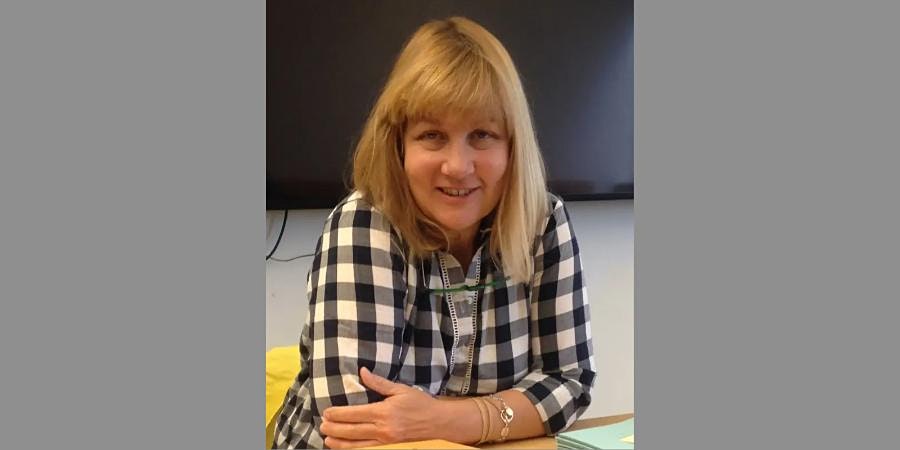